We had a fantastic year with the Dominguez y Escalante Society!
Here’s a brief recap: September 2013 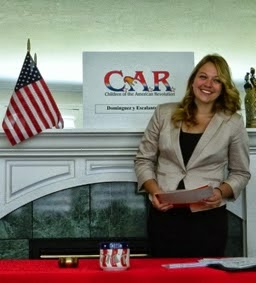 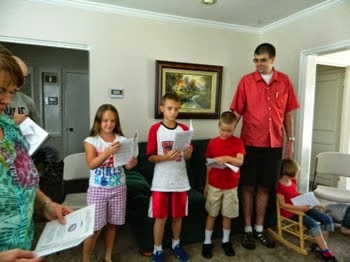 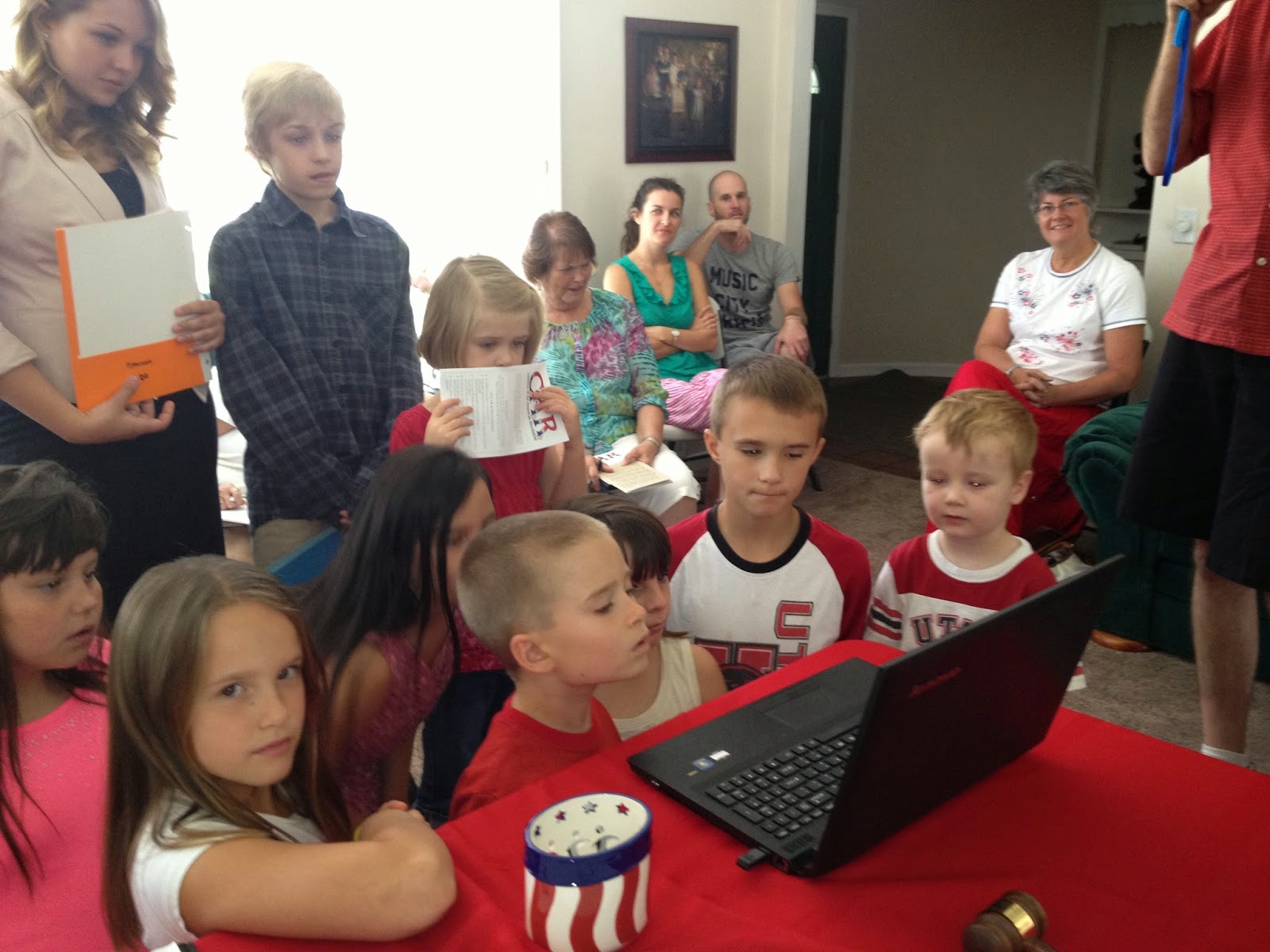 C.A.R. members learned about how children participated in the
American Revolution by playing instruments like the fife and drums. 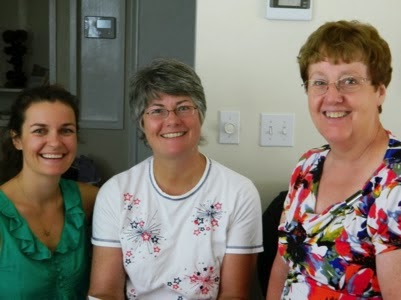 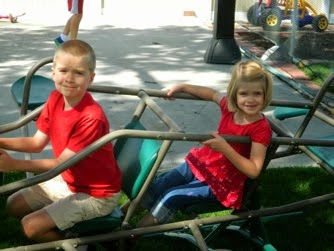 C.A.R. members enjoyed a BBQ after the C.A.R. meeting. 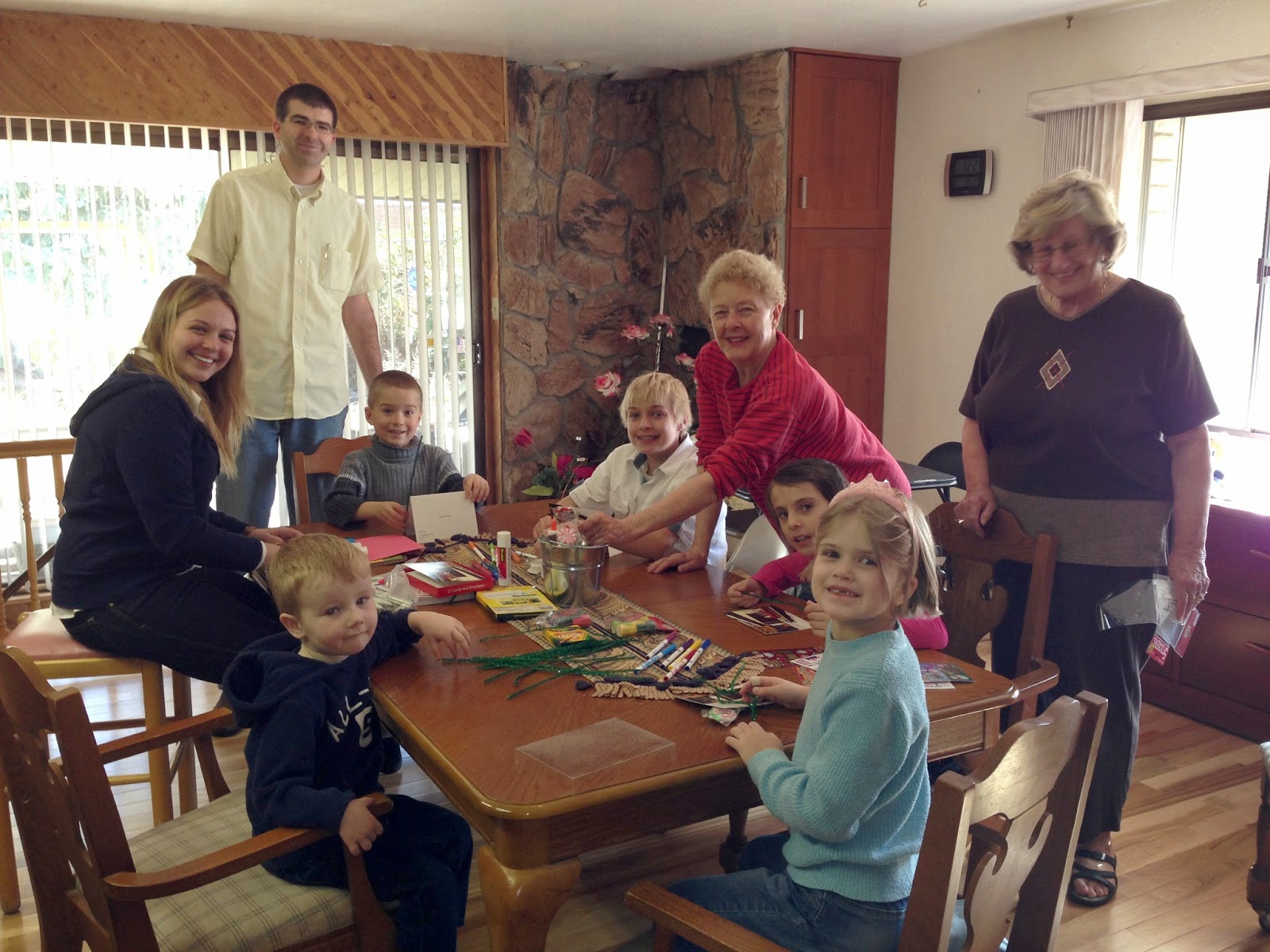 C.A.R. members made Christmas cards for the Veterans Hospital at the November 9, 2014 meeting.
Shirley, Utah State Regent, gave a lesson about Fort McHenry and the meaning of the lyrics to the “Star Spangled Banner. February 2014 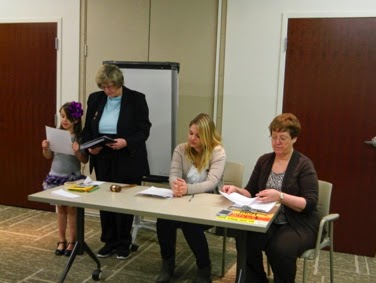 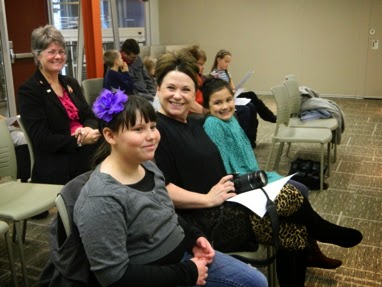 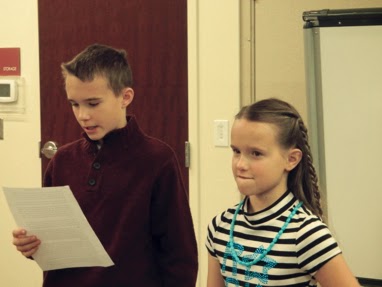 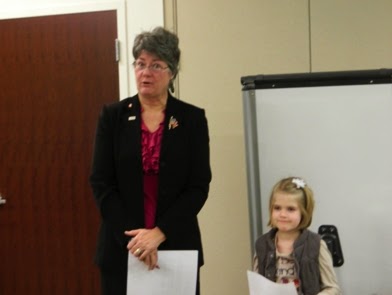 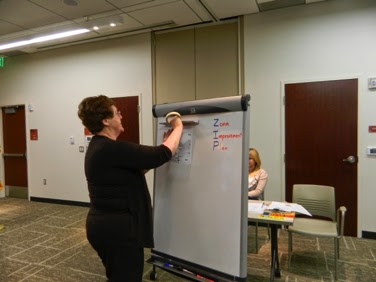 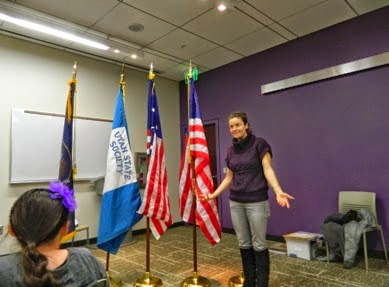 Meredith talked about her experience representing Utah DAR as a Page at Continental Congress. 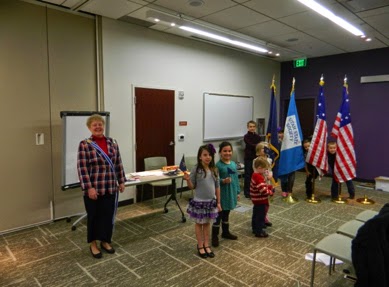 We hope to see you all at conference in April!